Updated: 2/21/2020 Breast cancer afflicted more than 207,000 people in 2010, but a recent study shows that poor dental health could actually be responsible for some of it. In fact,… 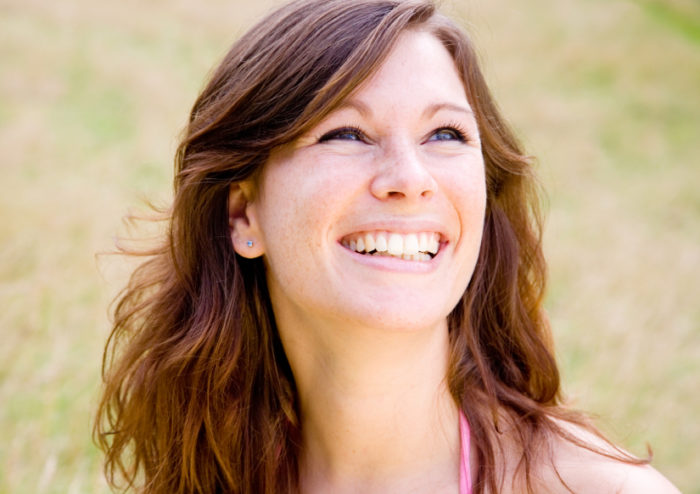 Breast cancer afflicted more than 207,000 people in 2010, but a recent study shows that poor dental health could actually be responsible for some of it. In fact, in the study, tooth loss appeared to make participants a whopping 11 times more likely to suffer from breast cancer.

Researchers at the Karolinska Institute in Sweden studied more than 3,000 patients, 41 of whom developed breast cancer during the course of the study. Participants who had missing teeth and gum disease were found to be 11 times more likely to develop cancer than those with healthy gums and all their teeth.

Dental experts warn that since it’s the first study of its kind, subsequent studies would be necessary to confirm the results from this one study. If the correlation proves accurate, however, they said it would be important to raise public awareness about the previously unknown connection.

The potential link to breast cancer is new, but it’s widely known that oral infections can spread throughout the body and cause more serious health problems, such as diabetes and cardiovascular disease. Medical News Today sums up this connection:

In the past several findings have been released to support the notion infections in the mouth can affect other areas of your general health. In people who have gum disease, it is thought that bacteria from the mouth can get into the blood stream and affect the heart, causing a higher risk of heart disease. The same principles affect those with diabetes, as people with the condition are more likely to pick up infections. People with gum disease are also thought to be at a higher risk of strokes, chest infections, and pregnant women are seven times more likely to have a premature baby with a low birth weight.

Taking care of your mouth isn’t just a matter of having a pretty smile! Oral hygiene is actually an important part of your overall health and well-being.

Do I Have Gum Disease?

Gum disease can creep up silently, sometimes not showing its presence until an advanced stage. However, you can take some simple steps to make sure this doesn’t happen. It’s important to both

Gingivitis begins when plaque builds up at the base of the teeth, so it’s really important to brush your teeth at least twice daily to remove surface plaque. And don’t forget to floss – more than 30% of tooth surface is unreachable with just a toothbrush because it’s between your teeth! Floss takes care of those small spaces. Flossing at the dental office doesn’t count – aim for once daily. As a final step to remove any bacteria or buildup from your mouth (and for minty fresh breath!), swish some mouthwash every day.

Be on the lookout! If you recently ate popcorn and your gums are slightly swollen, you may just need to floss, but watch for ongoing patterns. In addition, dentists can tell if you have gum disease more easily than we can, and they can treat it too. Don’t avoid your six-month (or yearly at the most) checkup and cleaning! The health of your entire body will thank you for it.