Updated: 2/17/2020 Have you heard of oral cancer but just don’t know much about it? You’re not alone. Unfortunately, many people never learn the facts until it’s too late. One… 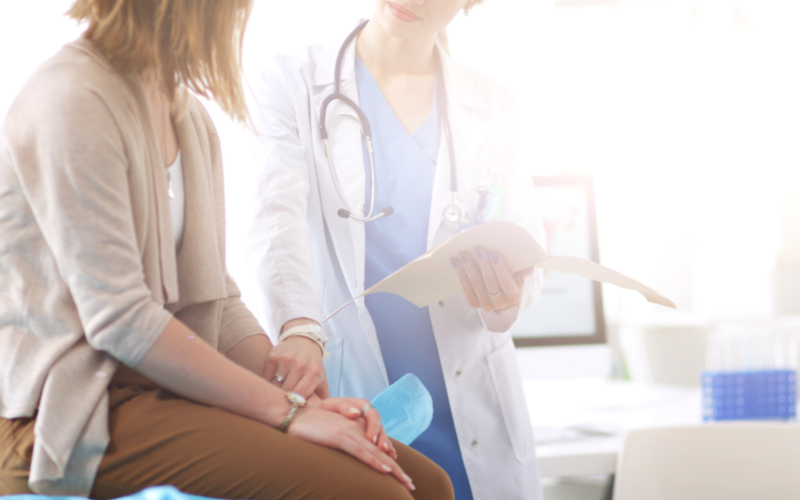 Have you heard of oral cancer but just don’t know much about it? You’re not alone. Unfortunately, many people never learn the facts until it’s too late. One of our readers wanted to learn more about oral cancer, so we put together some information on what it is, its seriousness, what to look for and ways to help avoid it.

What Is Oral Cancer?

Cancer is the uncontrolled growth of abnormal cells in the body, also called malignant cells, which can divide without control and invade other tissues. The National Cancer Institute says:

The genetic material (DNA) of a cell can become damaged or changed, producing mutations that affect normal cell growth and division. When this happens, cells do not die when they should and new cells form when the body does not need them.

Cancer, a noncommunicable disease, occurs when cells mutate. It’s not a virus or infection, so it can’t be passed from one person to another. 90% of oral cancer incidents involve squamous cell carcinoma, which tends to spread rapidly. Oral cancer usually begins in the tongue or lips but often spreads to the throat and neck.

According to WebMD, there were more than 35,000 people diagnosed with oral cancer in 2008 in the U.S. Oral cancer has an 80-90% survival rate when detected early, but it’s usually discovered in its latest stage. Unfortunately, late detection has been found to correspond with a 45% death rate within 5 years of diagnosis.

Oral cancer is particularly dangerous because in its early stages it may not be noticed by the patient, as it can frequently prosper without producing pain or symptoms they might readily recognize, and because it has a high risk of producing second, primary tumors. This means that patients who survive a first encounter with the disease, have up to a 20 times higher risk of developing a second cancer. This heightened risk factor can last for 5 to 10 years after the first occurrence.

More Common Than You Think

Public awareness of oral cancer is very low. The British Dental Health Foundation conducted a survey of 1,000 members of the public showing how little the average person knows about the dangers of oral cancer. Here’s what they discovered:

Are You at Risk?

The highest risk factor by far is tobacco use, particularly when used in conjunction with excessive alcohol consumption, accounting for 75% of oral cancer cases. Neglected dental hygiene, poor diet and Human Papilloma Virus (HPV) have become an increasing concern as well. The disease is most prevalent in the older 50+ demographic, but experts say that young people under the aforementioned criteria, particularly those with more than one sexual partner, could soon rival the older demographic.

Symptoms typically include a lesion or sore on the tongue, lips or mouth. The lesion is usually pale in color but may also appear dark or discolored. It’s often painless and very small at first. However, some people experience difficulty swallowing, an abnormal taste in their mouth and/or additional sores in the mouth due to this disease.

If you have an oral exam every 6-12 months, your dentist can check for small lesions or other irregularities that might lead to cancer. Your dentist is trained to recognize potential hazards within your mouth, which the average person cannot see. Getting this quick, simple oral cancer screening during regular dental visits could lower your risk of allowing cancerous lesions to reach advanced stages.