Updated: 2/26/2020 Oral cancer has been difficult to diagnose in it’s early, most treatable stages due to a lack of indicators that one might have oral cancer. Over 40,000 people… 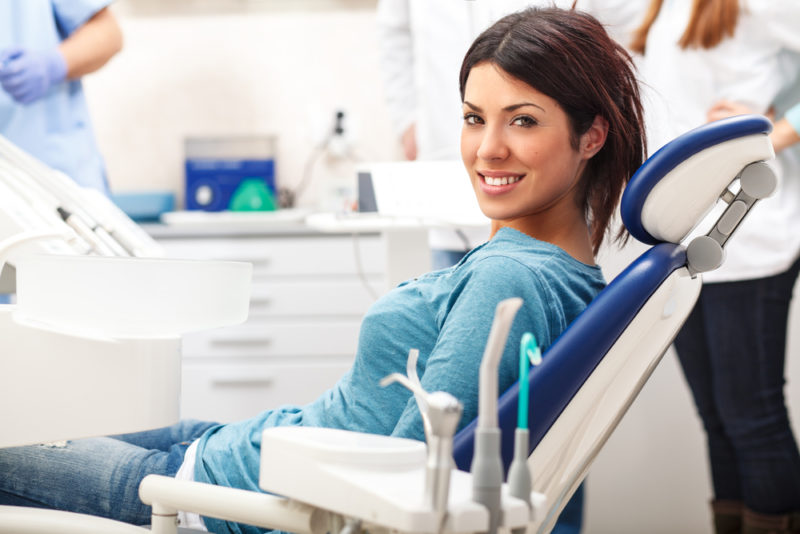 Oral Cancer May Be Detected Earlier Due to Biomarker Discovery

Oral cancer has been difficult to diagnose in it’s early, most treatable stages due to a lack of indicators that one might have oral cancer. Over 40,000 people are diagnosed with oral cancer each year, and early detection could save many of their lives.  Science Daily reports:

“Case Western Reserve University School of Dental Medicine researchers discovered a biomarker, called human beta defensin-3 (hBD-3), which may serve as an early warning. The defensin is present in all oral cancers and associated with the early stages of oral cancer.” (Source)

Because oral cancer’s early stage appearance is so similar to common oral health problems – cold sores, minor infection, etc. It has been difficult for physicians to diagnose a lesion as cancer.

“Often, the lesions are not biopsied, and cancer is not discovered until it becomes apparent in its later stages, when it has metastasized to other organs. Such a late-stage diagnosis is generally fatal and can result in costly surgeries and treatments or disfigurement that may include removing parts of the tongue, jaw and cheek. All this can be avoided with early removal of the lesion.” (Source)

This has helped Ge Jin, head researcher on the team and assistant professor of biological sciences at the dental school, find the resources needed for him to continue researching early indicators of oral cancer.

“The hBD-3 biomarker is one of many innate immune peptides found in the epithelial lining of the mouth. In a normal, healthy oral cavity, hBD-1, -2 and -3 ward off the hundreds of bacteria that constantly challenge the human immune system in the mouth.

While hBD-1 and -2 are on the frontline defense, hBD-3 is only found in the basal layer where oral cancers grow. The researchers report that the hBD-2 disappears and only hBD3 is present when a cancerous tumor progresses.” (Source)

The research group will continue to study hBDs and their role in oral cancer. Hopefully their research will lead to the development of diagnostic tools that can be used to diagnose and treat oral cancer in it’s earliest stages.

View all posts by whardeman→