Updated: 1/21/2020 Despite their high salaries, gender pay gap among male and female dentists and physicians still exists in the U.S. today. “From doctors and dentists to managers and scientists,… 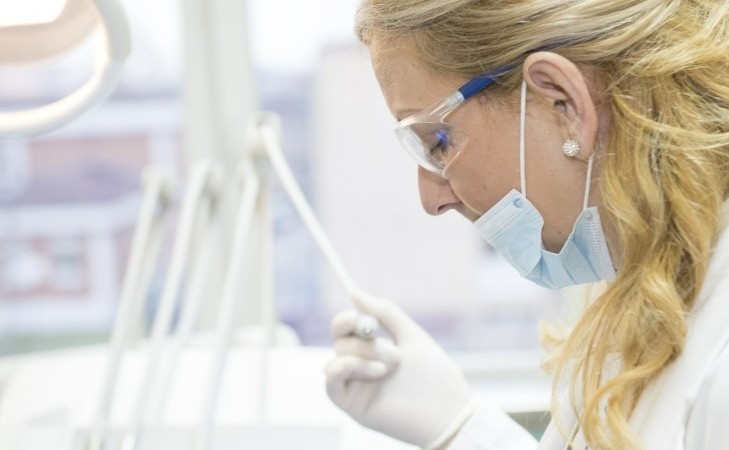 Despite their high salaries, gender pay gap among male and female dentists and physicians still exists in the U.S. today.

“From doctors and dentists to managers and scientists, women in today’s world are increasingly entering what were once male-dominated occupations. And yet…one unfortunate fact remains: Women still earn less than men for the same work,” according to Tanya Somanader, director of digital content for the White House.

Below is a breakdown of the gender pay gap by profession:

As seen above, the gender pay gap is largest among financial specialists, podiatrists and brokerage clerks. It’s also still significantly high among physicians, surgeons and dentists.

“While the gender wage gap appears to be disappearing [largely] in the general workforce,” according to the Washington Post, “the exact opposite is happening in the healthcare sector.”

Dental hygienists are the exception to this rule. The gender pay gap among male and female dental hygienists doesn’t appear to be as significant. However, nearly 98 percent of dental hygienists in the U.S. are female, according to the American Dental Hygienists’ Association, so that may be a contributing factor.

This begs the question: Why is this happening in the healthcare sector? Are there less opportunities for women than men? Is there less demand for women in these fields?

These fields are still predominantly male, but the number of women in each respective field is growing.

According to Somanader, women start their careers with lower pay and the gap widens over time. This gap increase can be due to a number of things: getting passed over for promotions, receiving fewer raises over time or taking time off to care for family members.

In the medical profession in particular, female doctors earn an average of $56,000 less each year than male doctors, as found in a new study referenced by Reuters Health.

“It will take 118 years [from today] for the economic gap between men and women to close,” according to the World Economic Forum’s latest Global Gender Gap report, as referenced by CNN Money, which puts us at the year 2133.