Updated: 2/24/2020 The ozone isn’t just a layer in our atmosphere, according to some dentists in the UK and around the world. Ozone therapy is a controversial method used by… 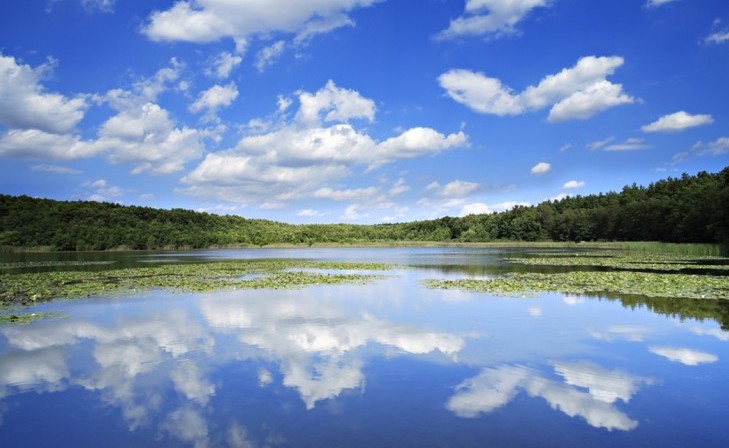 The ozone isn’t just a layer in our atmosphere, according to some dentists in the UK and around the world. Ozone therapy is a controversial method used by some dentists as a quick way to drill and fill cavities.

Some say the FDA has banned it, while some maintain the hope that the FDA is still working on the approval process. Reports say it kills bacteria and “heals” cavities in less than a minute. However, most experts say that there is insufficient evidence on the topic and that it hasn’t been proven to effectively eliminate tooth decay.

Ozone (O3) is a highly reactive molecule containing 3 oxygen atoms. In the upper atmosphere, it protects earth from ultraviolet (UV) radiation. In the lower atmosphere, ozone is an air pollutant with the potential to cause respiratory problems and occasionally burn plants. It can be created naturally (often by lightning) or in a lab.

It’s a pale blue gas until it dips below -112°C, when it condenses to a liquid and turns dark blue. If this liquid is brought to a boiling point, it could explode. Ozone is nearly 1,000 times more powerful than bleach, supposedly killing 99% of a patient’s tooth bacteria in just 10 seconds.

How Are Dentists Using Ozone?

If a tooth is decayed and needs a filling or root canal, or even an extraction, the dentist can first wash the exposed nerve with ozonated water. Concentrated exposure to ozone gas follows the wash, which is intended to keep the nerve from dying and thus eliminating the need for a root canal. It’s dangerous to breathe ozone, so while working, the dentist must keep a suction device nearby at all times to protect the patient from stray ozone fumes in the mouth during treatment.

After treatment, the dentist places a mineralization agent on the tooth to help it heal and re-mineralize. Patients often have to aid this process by using mineral mouthwash and toothpaste.

Some dentists (mostly outside the U.S.) rave about the technique, but many dentists have posted countless reviews about how they or their colleagues quickly adopted the method, but now their machines collect dust in the corner.

Experts say that since this method is still considered somewhat questionable, many insurance companies will not cover the procedure – and it’s also somewhat expensive, especially compared to simply filling a cavity.

Have you heard of ozone therapy? Do you think it is safe?