Updated: 2/14/2020 Roughly half of all Americans don’t have dental insurance, and PBS NewsHour correspondent Betty Ann Bowser is calling it a dental crisis. She states in the report that:… 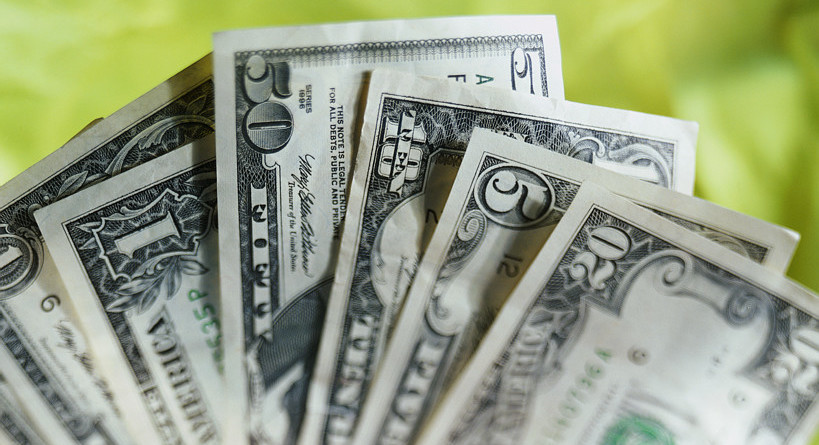 U.S. Facing What Some Call a Dental Crisis

Roughly half of all Americans don’t have dental insurance, and PBS NewsHour correspondent Betty Ann Bowser is calling it a dental crisis. She states in the report that:

The federal government has identified more than 4,500 areas of this country, like Grundy, Va., where there are not enough dentists. It says nearly 10,000 new providers are needed to meet the need.

The state of dentistry today is at a point where many are calling for change, and soon.

The American Dental Association (ADA) says that the issue is not a general shortage of dentists. The issue, they contend, is that those dentists are distributed unevenly throughout the country. Rural areas often have a shortage of dentists. In these areas, patients often rely on governmental assistance to pay for dental care, but many dentists claim to get the short end of the deal when it comes to being reimbursed by these government assistance programs. This would make it very unappealing for a dentist to practice in an area where they may actually lose money on most of their procedures. As we see in this post by a Florida dentist and the comments other people have made below it, dental school debt is almost a crisis in itself, often resulting in upwards of $200,000 of debt.

Some people accuse dentists of being in the profession simply to make money, and that is surely true of some dentists. As with any career, some will be in it just for the money. However, when your dentist encourages you to brush your teeth and floss, they’re actually trying to prevent you from returning with serious dental issues. Most dentists feel very strongly about promoting oral health.

Many of those who never darken the door of a dental office eventually find themselves facing severe, expensive dental problems due to neglect.

Why People Don’t Go to the Dentist

People avoid the dentist for many common reasons:

The PBS NewsHour story described a clinic in a rural part of Virginia where people waited in long lines to see a dentist for what may have been their first time in years. Many people in this situation tend to be low-income and have no access to dental insurance.

If unchecked, an infection in the mouth can eventually spread to the brain and cause serious damage if not death. ADA President William Calnon, DDS, emphasized that many other diseases (like diabetes and cardiovascular disease) can stem from poor dental health as well. However, while many people recognize the importance of upkeep and prevention as it relates to the body as a whole, many fail to realize that oral health works much the same way. The cost for upkeep is significantly less than the cost to repair broken, decayed or aching teeth, but many people find out the hard way.

State dental policies fail in 1 in 5 children, and 17 million children per year go without dental care in the US (DentaQuest Foundation, Pew Center on the States). Almost 60% of children in the U.S. have dental decay, making it the most common disease among children. Tooth decay also affects between 60 to 90% of teenagers and adults, according to the World Health Organization. If this so-called dental crisis doesn’t show improvement soon, those statistics will only continue to grow.

Leave us a comment and let us know what you think!